We had a blast of extreme weather in ESNC on Thursday afternoon. The boys were helping me plant a row of tomatoes and we started seeing clouds brewing to the NW. 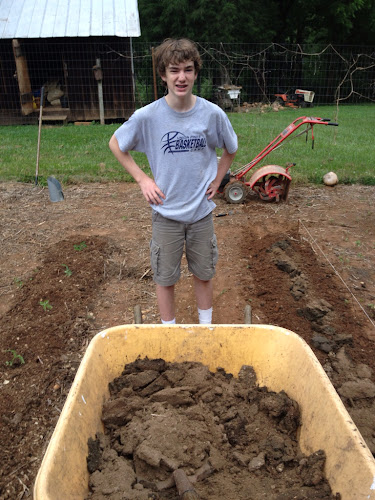 I took a look at my weather app and saw that a storm was coming our way. We doubled down with manuring and composting the ground, trying to get through before the rain.

However, it wasn't to be! Very quickly, things got darker. Then, all of a sudden, the wind struck. We ran from the garden to the chicken coop where I left the boys. I was too worried about the cedars to stay though, so I made a run for my truck which was in front of the green barn. Halfway there and a huge gust. Crack! A large pine snapped and fell towards the green barn and truck. At the same time, the roof blew off the beehive. I made a 180 degree turn back for the coop, before quickly realizing that I did not want to be there either. Sprinted to the truck and shot off to pick up the boys. Once in, started toward our house. Crazy wind!

Then the bottom fell out. That's when I realized that I had left my iPhone lying in the garden! If you know me, you know that I went after it! I retrieved it in a torrential downpour. Dried it off and put it in a bag of rice (per Hunter's recommendation). Left it overnight and turned it on. Good as new (I'm typing this on it😊).

So now, I have a big job ahead moving the debris out of the way. Gonna have to be cut up and pulled off with the tractor. 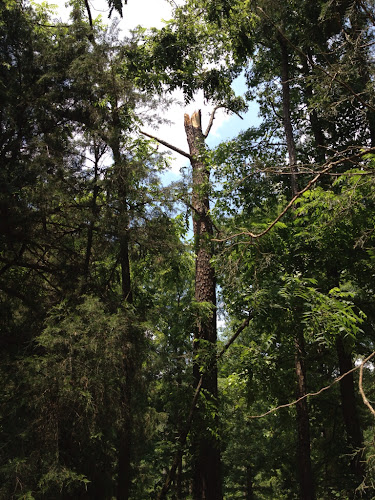 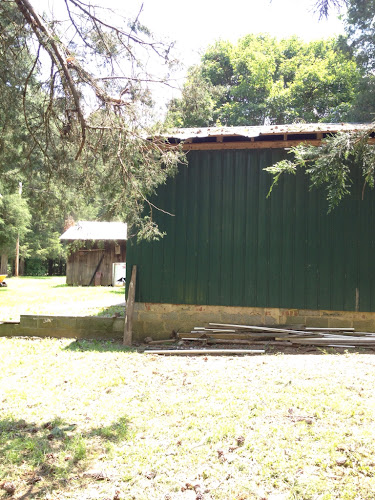 Posted with Blogsy
Posted by Dealhound at 12:50 PM 1 comment:


I have started a new hobby this year.  Seems like it may stick as I just finished my third batch.  It is all grain brewing - making homebrew from malt yeast and hops.  As in all of my favorite hobbies, brewing requires a significant amount of specialized equipment, terminology, ingredients and knowledge, so it fulfills my need to spend hours of time researching equipment, ideas and recipes.  There is a widely dispersed group of suppliers, aficionados and online sites to peruse, books and bulletin boards to read.

Most people who homebrew use a product called an extract which is malt that has already been condensed down to a concentrated product ready to boil with hops and ferment with yeast.  The alternative is to take malted barley and mix with hot water and create your own extract.  Kind of like making a cake from scratch as opposed to making one from a box kit.  Of course, I elected to go with scratch!

To make a batch of homebrew, to go from malt to fermenting wort (one of those terms I told you about), takes about 5 hours.  Half a workday.   Then, your wort has to ferment for 2 weeks before being ready to bottle.  And once it is bottled, it takes anywhere from 2 - 4 weeks to "bottle condition",  which is basically aging and carbonation.  Then you finally have beer, of some unknown quality and character.

Yesterday was the day to bottle batch # 3 which was an English Special Bitter.  I got Hunter to help me with this step.  Basically, you add a little sugar to create the carbonation, transfer the fermented wort to the bottles aseptically, and cap the bottles.  You can see Hunter and I doing this in the following photos. 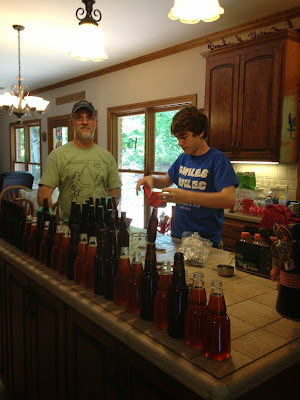 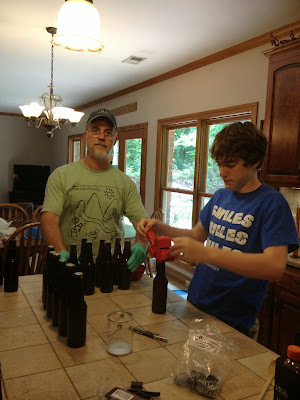 So now, just a few more weeks and I will be able to see how it all turns out.   Until then, I have another batch or two of malt that needs to be started!

Posted by Dealhound at 7:25 AM No comments:

Hunter and I are staying at the Sweet Pea Hostel in Asheville. My home here in Asheville! (Thanks to Brittney for introducing me). Had a great time yesterday and hit all the normal spots including Dobra Tea, Rosetta's Kitchen and Malaprop's Book Store. Also went to the LAB last night for the first time to watch the NBA finals with Hunter. Good game.

Asheville was very tame last night. I guess because it was a Thursday. Streets were quiet and all businesses were unfilled. Even was relatively quiet at bedtime here at the Sweet Pea. I didn't sleep with earplugs! The one downside to the Sweet Pea is that it is located above a very loud bar with live music. 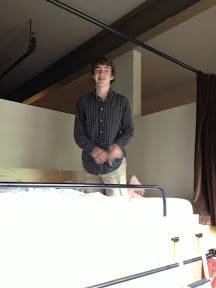 Hunter at the Sweet Pea

Hunter is fun to be with. Always pleasant and kind. Always agreeable. Loves discussion and debate. Can talk about anything with insight. Never boring. Traveling with Hunter makes the day go fast.

Has been a good trip and always good to be with Hunter. I saw the following ad for an app yesterday that reminded me again of what I always know: These times are fleeting and priceless. Once they are gone they won't come back, even though there would be no limit to what I would do to have them back. Thanks for spending your time with me, Hunter! 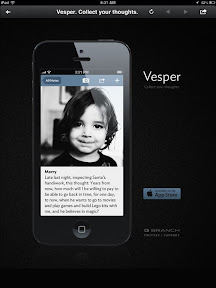 We will be leaving later today for home. Can't wait to do it again!

Posted by Dealhound at 7:51 AM No comments: 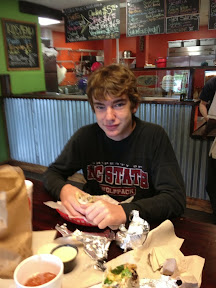 Location:West Main St,Burnsville,United States
Posted by Dealhound at 6:52 AM No comments: